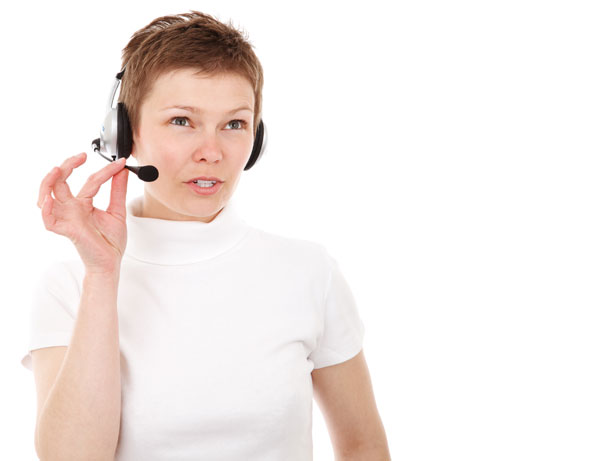 Call centres are ICT –based workplaces that supply services to customers in diverse and remote locations via electronic media. In call centres people work by handling queries over phone. The very first call centres started in around 1960s and were simply responsible for answering questions by some workers with basic communication skills. In 1970s and 1980s the operators had to deal with a large number of repetitive requests and stress levels were high. In 1990s call centres became more customized and were heavily supported by ICT and had good communication skills.

In 2002 there was around 1.3% of the total European workforce (i.e. 2 million people) who was employed in call centres. The number of people in call centres was more in Northern Europe as compared to that in Southern Europe. Studies have shown that there has been an increase in the number of call centres in Europe and the call centre industry is expected to grow further. The increase in number however has not led to an increase in the efficiency in call centres. There has also been a fall in customer satisfaction. The use of IT enabled services has led to problems at places where the customers do not find Interactive Voice Response systems user friendly and often tend to skip them.

Although it has been seen that call centres employ many people they have been dubbed as toxic organizations due to the high turnover of staff and a weak organizational structure. Work organization is also not very good. People are expected to perform complex activities with little support from managers or organization. The workers work in an environment where they are expected to deal patiently with customers while they themselves are stressed due to excess workload. There is also very little chance to grow while staying in the same company. Growth is usually horizontal which means shifting from one company to another. Most of the call centres also face the problem of localization i.e. they are all situated at one place because of the ease of availability of skilled workers.

The Call Centre market in Europe has been booming. In 2001 a market research firm Datamonitor reported that there were some 12,600 call centres in Europe.

In UK people employed in call centres has risen to 1 million. There was a net gain of 200,000 jobs by 2011. In the mid-90s some major call telecom companies began setting up call centres as they saw good growth in this sector. The unemployment rate was high during this time and call centres could provide employment. The Telecom companies and economic development agencies set up the call centres with a pan-European model. The pan- European model involved a single centre and calls being handled from different countries. In Europe, Netherlands has the second largest percentage of its population being employed in call centres after Ireland. The Dutch call centres provide different type of services ranging from handling customer complaints, providing IT helpdesk services to sales functions such as telemarketing, making reservations and lead generation. Workforce is varied with higher age and educational profiles than are expected for call centre agents. The majority of call centre workers are in the age of 25-50 years. Call centre jobs are often viewed as low skilled or clerical jobs but the workers have to keep themselves updated about changing product information, manipulate databases and have good communication skills. Women form 70% of the workforce while men form the rest 30%. Women usually represent the highest proportion of workforce especially in in-house call centres particularly in retail, media and tourism industry. About 21% of call centre agents have a temporary contract and out of that about 80% work part-time.