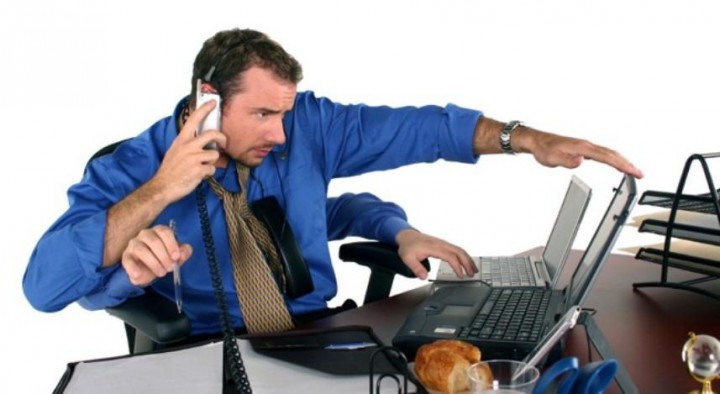 Most research and expert opinions say that multitasking is not good for the human brain. The term multitasking actually originated in the computer industry but has now become synonymous with human multitasking. According to researchers switching between tasks decrease productivity and lead to more errors. Since the brain is not used to handling many activities at the same time the time taken to complete the tasks is more. The large amount of information that is available nowadays in the form of different sources such as net and media creates more confusion as larger the amount of information available the more difficult it is for the brain to process it. It also leads to partial knowledge of different subjects because of focus being on a lot of information at the same time and not studying anyone thing in detail. Children also rely on the different sources of media thus not getting the complete information from any one source.

Females although accordingly to popular are considered to be better at multitasking there is no such evidence which justifies this belief.

Multitasking apart from reducing the productivity by about 40% is also detrimental to happiness. The level of stress in multitaskers has been seen to be more in different researches conducted. Multitasking may also affect cognitive functions or memory. Research suggests that heavy multitaskers had less ability to filter out unimportant information and were also more prone to distractions as compared to light multitaskers.

Different psychologists and professionals have suggested that instead of switching tasks from minute to minute it is better to allot a certain amount of time ( atleast 20 min.) to one task and then switch to the other task. Also one of the important things professionals should do is to avoid checking email notifications every minute and instead checking emails only at certain scheduled times of the day. Research has shown that employees who were cut off from mail for sometime showed lower stress levels and better concentration abilities.

The good news to multitaskers may be that some scientists suggest that in the era of huge information available what is necessary is not to avoid distractions totally but to distract oneself in a smart way. For example, research has suggested that people who use 20% of their time on the web were 9% more productive than those who did not use it at all.

Some researchers have also shown that it is sometimes possible to train the young brain to do two things simultaneously. Although this may seem difficult in the beginning with training the ease increases. It is definitely easy to multitask when doing simple chores. Like listening to music and cooking or watching television and cooking. One of the advantages of multitasking is that it helps a person to beat boredom by including different activities to one’s life. It helps a person to deal with distractions and chaos in a better way.

The bottom line is that multitasking can be good only if done smartly and to a certain degree.