NLP Neuro-linguistic programming. Is there a difference between women and men perception?

NLP - differences between the genders and the impact on business

What can we understand by NLP?

Neuro-linguistic programming is a vast topic that covers various topics and loads of contrasts. One of them is how NLP proceeds in the brain of women and men. In this programming, we combine two parts of one communication process through the inner and outer levels of our reality.

„Neuro“ part stands for neurological processes in your brain and the „linguistic“ part represents verbal or behavioral patterns in your communication result. 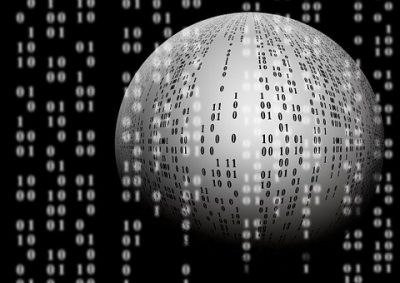 What is Neuro-Linguistic Programming?

NLP was developed by Richard Bandler and John Grinder. They supposed that we can recognize the patterns of views and actions of prosperous persons and to teach those patterns to others. According to author Brian Larson who wrote Gender as a Variable in Natural-Language Processing: Ethical Considerations in 2017 said that it is quite important for an employer to specify what gender they would need to employ.  There is a tendency in a lot of work professions to be neutral. Sometimes we live in „try to be non-binary“ society.

We can say, that Neuro-Linguistic Programming (NLP) is mainly about changes in perception, the transmission of messages and creating new possibilities of replying. We start from the premise that NLP is functioning on the belief that each one of us has the same possibility to make positive alternation, change in their own life.

The women and men choices

Are there any differences between women and men NLP? 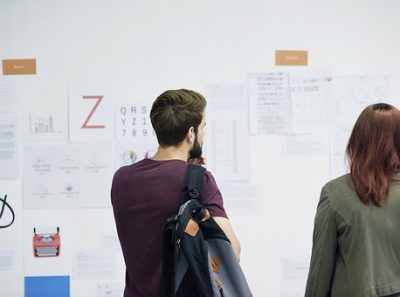 The same chance for women and also for men. We shall realize that the slightly wider kaleidoscope of chances is there for women. How and why? About all the alternative pros and cons we will try to write in this very article. The way how we express ourselves tells a lot about us in everyday life. Even the final act of choosing the right word for our explicit presentation is a crucial part of neuro-linguistic programming. What is the primary difference? For example, girls learn to read slightly earlier than boys and it is from a very young age. Nonetheless, throughout the lifespan, women tend to perform slightly higher than men, on average, on tests measuring verbal acuity and performance.

There are various discrepancies from a very young age of girls and boys. Girls more probably tend to use language in the context of emotional relationships with others, while boys are more likely to use more common words to describe objects and events. Boys tend not to be so emotional while speaking.

It is quite funny when you realize what great names of men there are in literature, like novels or poems or music. Therefore we should not be putting everyone in the same box.

Women and men point of view

How about coding and decoding information?

Are there gender biases? 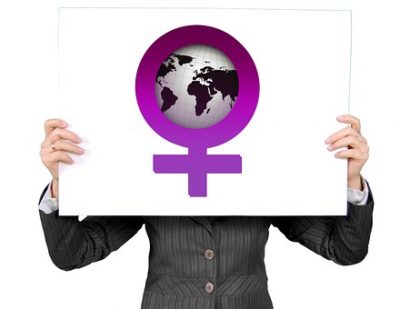 Is it evident that there are differences between women and men’s neuro-linguistic coding? What does their programming show and symbolize? For sure there exist gender biases that we cannot ignore. From neurological to the linguistic part of our communication and planning various tasks, there are numerous dissimilarities. Even our understanding and decoding of received information itself is truly separate among the perception of women and men’s equality. But on this account, the systems reflect society as it is, with all its faults. For example, the association of certain occupations with the feminine gender could be seen as an inherent property of natural language.

In this matter, there was the propose back in 2018 placed by author Bender and Friedman Emily M. Bender and Batya Friedman. 2018. Data Statements for NLP: Toward Mitigating System Bias and Enabling Better Science.

According to both authors, the usual data statements would require the producers of a new dataset. The users of this new dataset would have to repeat the usual data statement every time they would use this dataset. The creators of the new dataset also like people who are using it, do not assume that all bias can be removed from systems through a proper declaration of data. In the book of Bender, Friedman they hope that the research could be better contextualized.

When it comes to business

How NLP can help entrepreneurs? 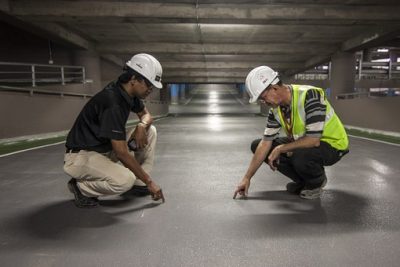 The term itself  “NLP Neuro-Linguistic Programming” tells us exactly what it does. Here is an example: it synchronously uses language and body language to enable users to modify their thoughts or feelings and also thoughts of those around them in a predictable way.

This has great significance not only in the marketing field but also in the HR (human resource) field. That is why we say yes for NLP in business practice. Nowadays it is a minimum effort in business. Each businesswoman or businessman should pay attention to the needs of their employees in purpose to get more effective, sensible results of their requirements.

For that, we can get the help of the NLP practitioner. It is the person with a qualification which is internationally approved and accepted. Even you can become an NLP practitioner and be coaching not only random unknown people but also your employees. 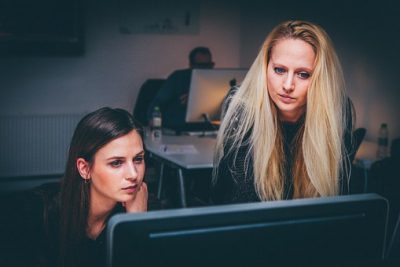 A neuro-linguistic practitioner is a person who achieved international certification in NLP. It is not that hard to get it, important is to have an interest and continuously work on yourself.

It doesn’t matter if you are woman or man and how old you are, the modification can happen to both genders, at any time.

My name is Zuzana Martonková and I´m a journalist writing mainly about lifestyle topics, education and various marketing issues. I finished my journalism studies at Comenius University Bratislava with Mgr. degree. During my studies I was working for regional papers and just like for local television, both situated in Slovakia. I fell in love with marketing craft after university and because of it, I traveled the world. I was living in Prague, Czech Republic and from this historic city, I made many works to travel to south-east Asia, to the Philippines. I got to know a lot of different habits, customs of life and also of business. Currently, I continue with my writing skills for euspert.com.
NEWER POSTThe importance of social media marketing for small business
OLDER POSTWeb summit 2019 – international institutions and government organizations hand in hand with innovative startups