Web summit – the most prominent technology conference on the planet closed the edition 2019 with record numbers. Let’s see some details:

Francisco Alves da Silva from one of the largest providers of finance for innovation in Europe – the European investment bank has revealed to us more about its mission at the Web summit 2019 and about the funding possibilities for fast-growing enterprises.

When it comes to the government’s institutions, this year, I could admire the effective organization between Swedish Co-Lab – a cross-sectoral innovation and collaboration platform, Business Sweden, and CSL. Their goal was to promote Swedish innovation and business environment, and at the same time to create fantastic networking between Start-ups, fast-growing businesses, Investors, Government bodies represented by Helen Rönnholm- Business Sweden and the Embassy, represented by the ambassador Helena Pilsas Ahlin. 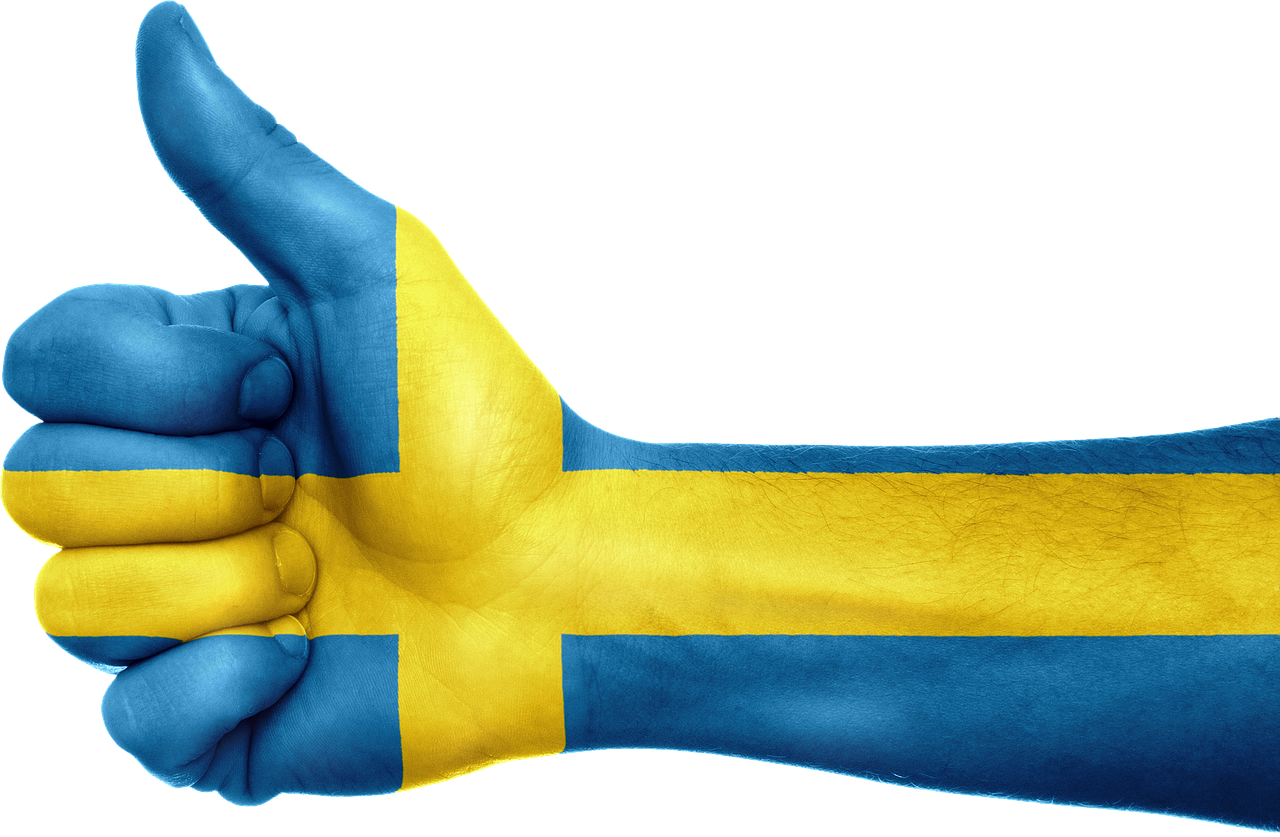 Web summit and Italian startups
2019 seemed to be a particularly strong year for Italy. Italian Trade Agency and the organization Sardinia research have attracted to the event more than 40 innovative startups and growing companies.
Even though Italy as a country came through a difficult economic situation, these institutions have decided to motivate and engage entrepreneurs and to support innovative ideas.

I appreciated that during the Web summit 2019 Italian startups had an exciting opportunity to present their business in front of Italian media.
Every participating company could send one representative to make a presentation of their business. The startups had only a very short time to introduce themselves in front of the audience and get directly to the point, thus it was quite a challenging mission. 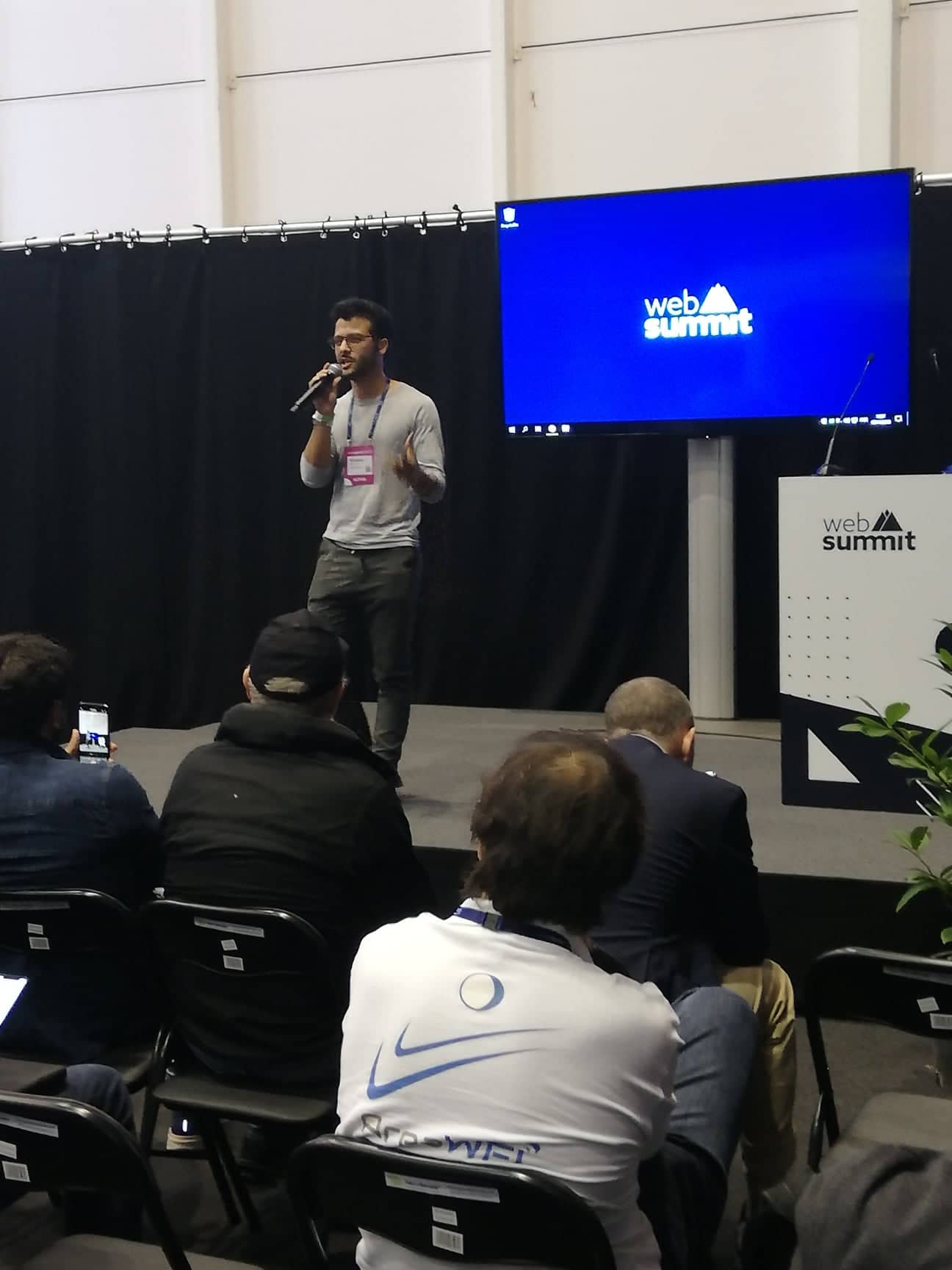 Just like during the previous editions, also in 2019, the British Embassy couldn’t miss at Web summit 2019. Uk representatives in Lisbon came as always with a super-original stand and especially with a strong will to confirm their potential, promote the economic stability and the support towards the innovation, as well as to demonstrate the loyalty towards EU partners and potential investors, no matter the current political situation of the country.

For the second time in a row, we could see one of the most important Brexit opponents Tony Blair, the former prime minister of the United Kingdom and the founder of the Tony Blair Institute for Global Change- a “new policy platform to refill the wide-open space in the middle of politics.”

For Federal Ministry of Economic Affairs and Energy, Germany trade & Invest (GTAI) it was already the third time at Websummit. The German institution came to endorse the internationalization of the digital economy in the country and to attract investors to Germany.

The Netherland can consider itself practically a member of the web summit family. The government of the land of tulips has been showing great support to the dutch startups almost since the beginnings of the event. Holland corner didn’t disappoint and was a great information and networking point also in 2019. I noticed one very particular and inspirational aspect of this country.  I’ve already covered six editions of Web summit, and every time I’d been interviewing dutch startups or attendees, I could hear only compliments when it comes to the support they feel from their government.

And of course, the biggest “Thank you” deserves the beautiful city of Lisbon for excellent management of the gigantic event for the fourth time in a row.

I'm a professional blogger and journalist with an extensive experience in HR, co-founder of euspert.com, pinlanguage.com and biancolavoro.it. During my career I have also acquired experience in different fields working as a trade manager, responsible for logistics and event organizer. As a polyglot fluent in seven languages I had the opportunity to work as an interpreter and translator for important companies around the world.
NEWER POSTNLP Neuro-linguistic programming. Is there a difference between women and men perception?
OLDER POSTFear of Performance