Strategies for Women to Negotiate a Higher Salary 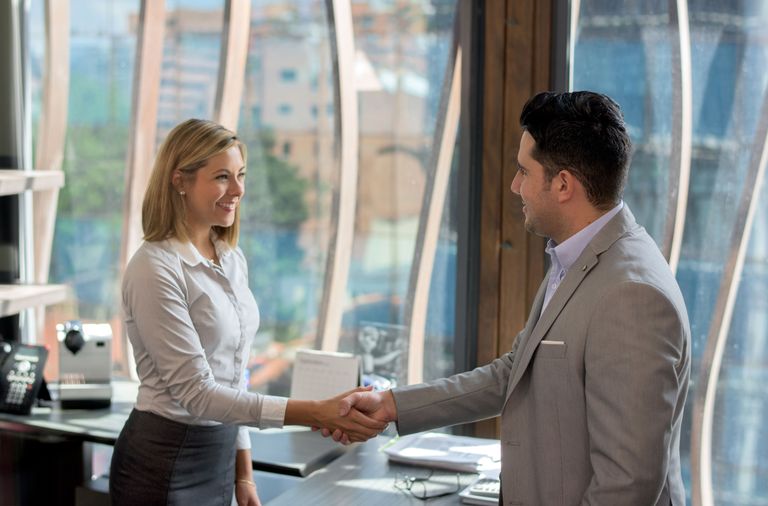 Negotiating salary isn’t easy, and it can be especially difficult for women. In general, women are less likely to ask for more money when they are offered a job and more likely to stay in a lower paid job. Reasons vary, but some of it involves being uncomfortable discussing salary and being hesitant to ask for more.

The fact that women earn less than men complicates the salary situation. It’s not just that men earn more, and women make 74 cents for every dollar a man earns.

Payscale’s report on The Gender Pay Gap identifies significant differences between men’s and women’s earnings based on a variety of factors.

The only time there isn’t a gender gap between men and women is when you compare single childless men and women. After that, the playing field isn’t even. Jen Hubley Luckwaldt, Editor of Payscale’s Career News blog says, “The data show that women pay a penalty for marrying and having children — even when they never prioritize family over work. The only time the pay gap is 0.0 percent is when we compare single, childless men and women, with the same jobs and experience, who never prioritize the personal over the professional. What this means is that the pay gap is due at least partly to unconscious bias. Even when they have the same jobs as men, and work just as hard as their male colleagues, women with families are perceived to be less dedicated and suffer the professional consequences.”

Given that you’re not starting on a level playing field, being able to negotiate a compensation package is important. It doesn’t even have to equate with your gender. It’s just as much a question of getting paid what you’re worth in today’s job market.

Continue reading: Strategies for Women to Negotiate a Higher Salary

Euspert is a gateway to the professional world. Jobs, career, freelance, business, training, etc...
NEWER POSTHow Millennials Should Handle Money Differently
OLDER POSTTips for Getting Hired By Your Dream Company