Going green and ecological is very important not only for businesses but also for every human being. Today, we realize that there is a significant importance to the world to be green. Companies can “go green” in several ways. Here are five businesses to start that are not only green but potentially very profitable. 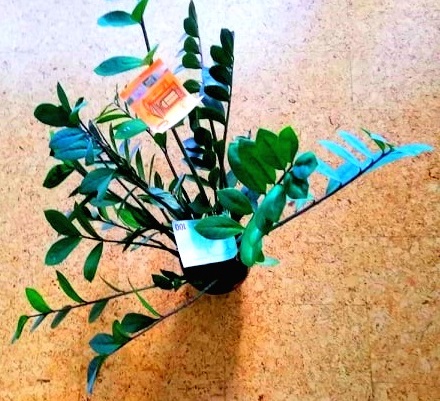 One of the most popular green industries is green-tech. Finding more ways to improve energy efficiency is a big business. Some businesses have been able to lower utility expenses by 20% – 25% and carbon dioxide emissions by 30% or more by finding green consultants who help them with cost-saving measures. Some of these include changing to LED lighting, taking advantage of server storage or cloud storage, and e-cycling computers used mobiles and other electronic equipment. To cool a big server room, it takes a tremendous amount of energy. Centralizing servers makes a lot of financial sense, as well as saving on floor space that has to be rented or leased.

The healthy food movement is another way to get into a green business. There is a worldwide increase in issues with transportation costs and associated emissions, food safety, and obesity. Local food growing opportunities can lead to a reduction in greenhouse gases caused by transportation. Better for small businesses to control the use of pesticides and herbicides. Locally grown foods are also rarely processed as much. As a result of these factors, green farmers are increasingly becoming popular.

Another green idea: a business with organic products such as clothing made from sustainably grown materials like bamboo or cotton, which are dyed with natural dyes and are free of chemicals. Repurposing clothing into new garments is not just green, but it also works as a creative outlet. Green products can also include manufacturing green cleaning supplies that are free of volatile compounds that make the air in buildings more toxic. Offering diaper cleaning services to keep plastic diapers out of landfills and waste plants. 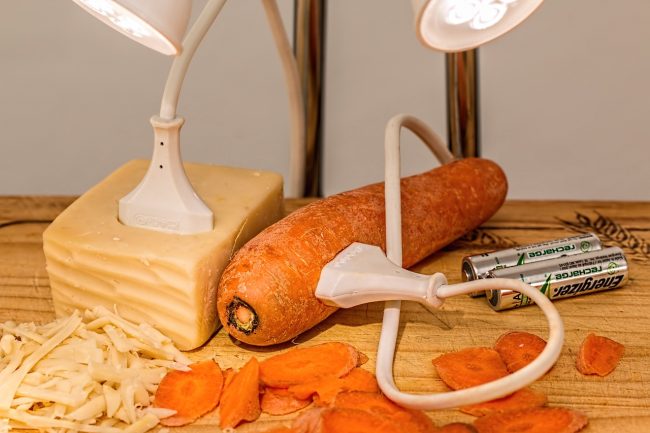 Fourth, there is renewable energy. Green businesses can often benefit from government tax incentives, plus they know they are helping to reduce emissions that are increasing climate changes dramatically. These include solar, wind, wave, and geothermal plants. There are corollary businesses that help improve access to these technologies through community buying plans, among other ideas. Helping households and other companies weatherize their buildings is also an innovative business.

How the EU is helping

The European Union has passed a couple of measures that will help businesses be green. The EU2020 Flagship Initiative on a Resource Efficient Europe and the 7th Environment Action Programme are both designed to boost efficiency and reduce carbon emissions. There are environmental tax benefits that can help green companies. The EU is looking at the possibility of ending subsidies for fossil fuel industries, which will prove to be an added benefit to even out the playing field. With official plans, the European Union determines the functionality of how it should be by 2050. 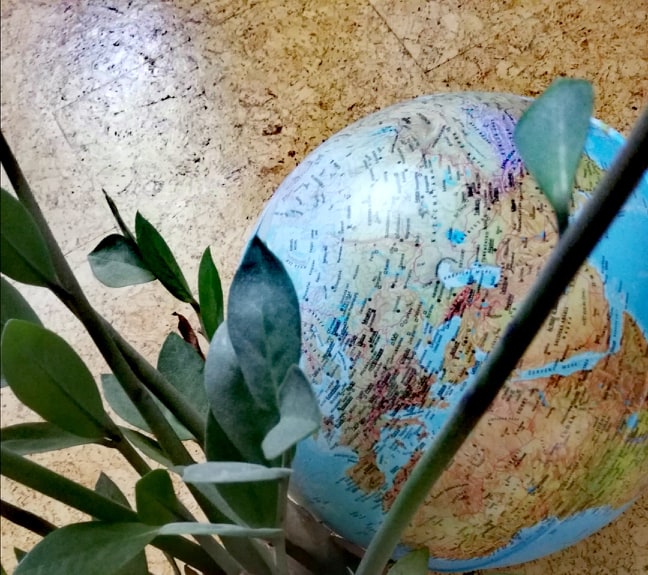 You might think that the UK might be the greenest nation because of an increasing amount of modern eco businesses and a high recycling rate. However, it looks that one of the most green of the EU nations is Germany. They have gone solar – despite having clouds most of the year. In winter, they average just over 1 hour of sun a day. Germany generates over half of the world solar power, and 15 of the 20 largest photovoltaic plants are located in this country, employing thousands of people. In 2010, they invested over $14 billion in green tech.

Amongst the big EU countries, one of the least green nations seemed to be France. After a controversial law that outlawed vegan meals in schools, the French government took some steps backward and presented a “correction”. The new law will require school cafeterias to offer meat-free meals at least once a week. Animals have been linked to carbon emissions, while plants remove carbon dioxide from the air. Though the nation has successfully used nuclear power, it struggles to embrace green power ideas. In 2013, the country was set to introduce a green tax, but it was not considered to be very impactful, at least in its first year. The goal was to reduce carbon emissions and increase the cost of traditional fuels and oils. Recently, it looks that the country has really decided to reverse course and it has become a model country with its law that ban single-use plastics!

Going green is the next phase for almost all businesses, wherever they are in the world. Collaboration and sharing ideas will be one of the most effective means for everyone to embrace these ideas and implement them.

My name is Zuzana Martonková and I´m a journalist writing mainly about lifestyle topics, education and various marketing issues. I finished my journalism studies at Comenius University Bratislava with Mgr. degree. During my studies I was working for regional papers and just like for local television, both situated in Slovakia. I fell in love with marketing craft after university and because of it, I traveled the world. I was living in Prague, Czech Republic and from this historic city, I made many works to travel to south-east Asia, to the Philippines. I got to know a lot of different habits, customs of life and also of business. Currently, I continue with my writing skills for euspert.com.
NEWER POSTMultitasking in life, singletasking in business
OLDER POSTWilling to invest in Croatia?