Willing to invest in Croatia?

Croatia became a member of the EU on the 1st of July 2013. It took a while for the country to reach a prosperous economic situation and to become more economically self-sufficient.  Nowadays, Croatia has transformed itself into a huge opportunity for foreign investments, mainly in the field of real estate and tourism.

Tourism is one of the most important sectors of Croatia’s economy alongside with wholesale, retail trade and transport. 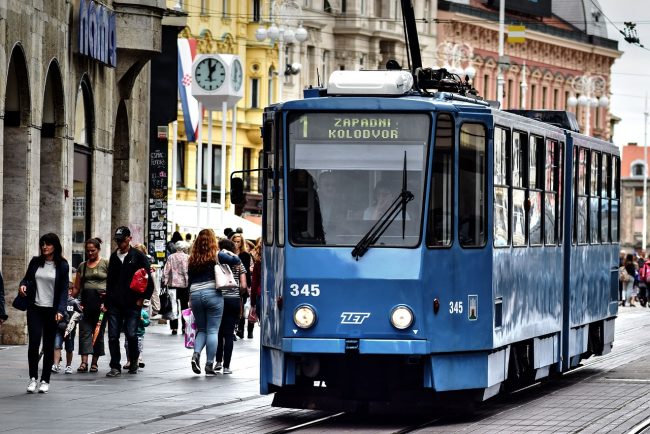 The industry of tourism consists mainly of providing accommodation and food services. When it comes to accommodation you can choose from a wide range of facilities – hotels and especially very popular private apartments and villas. The new reforms in the field, proposed by the government are supposed to create new economic opportunities and maximize Euro area benefits in general. Prices of Croatian properties are rising every month now. For example, the average price for a new dwelling in Zagreb, the Capital city of Croatia, is apx. from 1700 € to 2100 € for a square meter. It is a positive economic trend for the country, but if you are willing to invest in real estate in Croatia you shouldn’t waste much time.

How to buy a property in Croatia

To buy a real estate in Croatia as a private person you will need the permission of the Ministry of Foreign Affairs, which is mandatory. If you are not fond of office delays and you have no Croatian citizenship, you can set up a company and buy the property under company ownership. This way you will not have to wait for approval of the Ministry of Foreign Affairs since the Croatian company has equal rights as Croatian legal entities no matter the citizenship of founder and owner of this company.

Why invest in Croatia

There are plenty of reasons why to buy a real estate with access to the Mediterranean Sea. Croatia is surrounded by the Adriatic Sea with many harbors. You can get there by plane, train, car or yacht. The country has a very good infrastructure. The main motorway is connecting the Capital city Zagreb with the second largest city Split and even smaller towns by the coastline are reachable nowadays thanks to the highway. In Zadar, you can find Zadar Airport. Besides traffic pros, Croatian Republic has an untouched nature and perfect climate. Now it is still very advantageous to invest in real estate in Croatia, because of a significant and fast economical return, mainly by the coastline.

When it comes to food services in Croatia it varies if you prefer inland landscape city restaurants or dalmatian coast buffets. On the Dalmatian coast, you should expect particularly a lot of, if not only, fresh vegetables and season seafood. Famous seafood dishes in Croatia are squid and octopus salad. 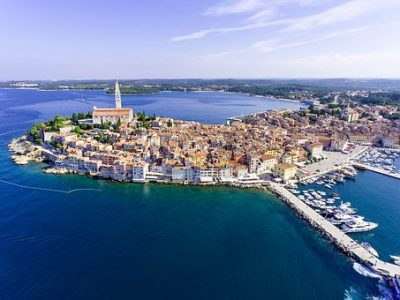 The educational system of Croatia

The modern educational system and well-known universities are giving a solid platform for a new elite in the economy of the country. The state is home to some of the oldest universities in Europe. There are many universities in Croatia. The University of Zagreb is in the Capital of Croatia and it is well-known for the humanitarian courses. The University of Zadar locates in city Zadar that is a very important transport hub, it is the oldest university in the country and is a “young” University of Dubrovnik dedicates to teaching naval architecture and maritime engineering. Croatia has the largest number of schools for disabled children (92), 84 elementary schools and a total of 74 for adults.

Now back to the economy. Let´s face it – Croatia underwent some really tough times. Nevertheless,

financial management tries to create an environment in which further reforms can be successful. For example, Croatia’s property market is expected to remain strong in the coming years, thanks to robust demand supported by healthy economic growth. The economic forecast for Croatia is quite positive, these forecasts are produced by the Directorate-General for Economic and Financial Affairs (DG ECFIN). “Real GDP growth is forecast to pick up to 3.1% in 2019 as a whole before moderating to 2.7% in 2020,” the European Commission says in its interim Europe an Economic Forecast.

My name is Zuzana Martonková and I´m a journalist writing mainly about lifestyle topics, education and various marketing issues. I finished my journalism studies at Comenius University Bratislava with Mgr. degree. During my studies I was working for regional papers and just like for local television, both situated in Slovakia. I fell in love with marketing craft after university and because of it, I traveled the world. I was living in Prague, Czech Republic and from this historic city, I made many works to travel to south-east Asia, to the Philippines. I got to know a lot of different habits, customs of life and also of business. Currently, I continue with my writing skills for euspert.com.
NEWER POSTTop Five Green Business and 7th Environment Action Program
OLDER POSTEnrolling at a University in Holland