What is crowdfunding and How does it work

Crowdfunding is a relatively new concept in which a project is posted on a website, and people pledge to support the project.

While the idea of crowdfunding goes back centuries, the modern version began in 2000 when ArtistShare launched; giving musicians a chance to have fans fund their recording dreams. 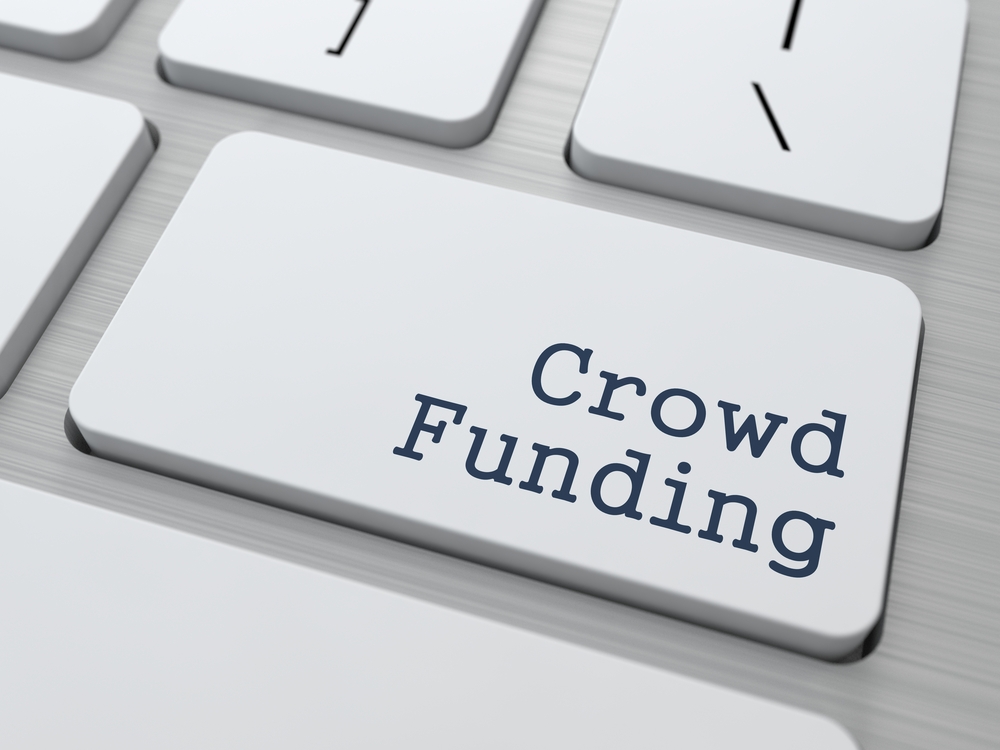 Crowdfunding has a variety of applications. It is used in tech industries for software development and app launches; by the movie industry for funding indie movies; by the music industry for artists to finish that long-awaited album; and by individuals for funding social projects like disaster relief, community projects, or launching political campaigns. The flexibility of being able to take donations from anyone at almost any amount means many people can participate and contribute to making the project a success.

How does it work

Some are all-or-nothing campaigns, while others allow users to keep what they are able to collect, even if they do not get the project fully funded. The fees are usually higher, however, if the project is not funded. This is why setting a realistic fundraising goal is important, and why some projects get divided into stages. Most campaigns give awards to contributors, with the prizes increasing significantly in value at higher contribution levels. Some of the prizes are capped in number, while others are ongoing.

A brewery might give contributors discounts at its pub, for instance. Campaigns are typically more successful when the product is easily understood, so people know what they are contributing to. This is why computer apps and clothing lines are often the most successful campaigns. A video, good photos, and a social media marketing plan are essential for getting the word out about the project. The video helps showcase the prototype of the new invention or clothing line so people can see what it is that would go to market. There are a number of sites that do crowdfunding and not all cater to the same crowd. Some are more dedicated for products or movie launches, such as US-based Kickstarter, while others are more for meeting personal needs, like a trip of a lifetime or a charity event, such as GoGetFunding based in the UK.

Know what you are getting into

Since crowdfunding is ultimately an investment, though awards might be given out, there is no guarantee that new washing solution or book will ever end up coming to fruition. Contributors know this when they pledge, and they should therefore have no expectation of return on their investment, unlike a stock purchase. The fun part of crowdfunding is giving people with a good idea a chance to see if their concept is viable or not, at very little relative cost. Investors should always keep in mind that most projects are purely speculative, and there might not even be a working prototype yet, but the upside is, their funding might make that prototype possible.

In the European Union, the European Crowdfunding Network, or ECN, is a not-for-profit organization designed to support their members for the purpose of promoting and protecting the European crowdfunding industry. They are headquartered in Brussels. Their goal is to devise standards and provide platforms to bring various agencies together at any number of levels and therefore help promote crowdfunding.

Where are these companies located

Most of the European crowdfunding sites are located in the UK, though there are several prominent ones located throughout the nations of Western Europe, including Germany, Switzerland, Belgium, and the countries of Scandinavia. Spain, too, has a vibrant crowdfunding marketplace. Slower to embrace the concept are the former Soviet republic nations and the nations of the former Yugoslavia. It is next to impossible to find any crowdfunding sites based in these nations.

So, why crowdfunding? Europe does not have the number of venture capitalists that the United States does who invest in start up companies, so crowdfunding has taken off as an alternative. Some nations have taken some cautious steps to help reduce risk for investors, with Italy being the notable first nation to legislate crowdfunding by holding companies to certain standards and creating ways to protect investors. Regulations are expected from France and the UK in 2014. Germany and the UK currently advise caution and look at each platform on a one-on-one basis.

The US definitely leads the way when it comes to crowdfunding, with 72% of the world’s transactions happening there. Europe sees 26% of the transactions, with a mere 2% happening in the rest of the world. The internet makes it possible to receive funding from anywhere, so borderless communities spring up based on an idea instead of a geopolitical boundary. This gives crowdfunding a chance at becoming the way businesses get their operating cash.