Which European universities are the best to study medicine?

Are you thinking of study medicine in some of the EU countries? Find a University that fits you!

If you are thinking about studying medicine in Europe, let me help you with making the right decision. In this article, you will find a handy guide about three appreciated European universities: 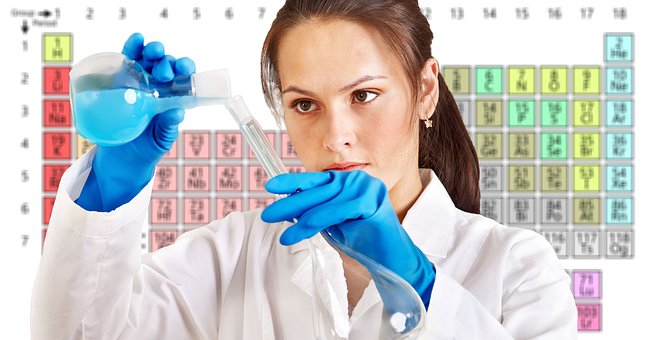 Thanks to the funds provided to the Medical University of Gdańsk (MUG) by the Foundation for Polish Science as part of the International Research Agenda program (in polish: Międzynarodowe Agendy Badawcze – MAB), a research on genetic aberrations acquired as a risk factor for cancer and other diseases has been started.
Also MUG, as the largest medical university in northern Poland, offers Premedical Course, Medicine Doctor Programme, Pharmacy Programme, Nursing Programme which are taught fully in English. So we can see it as „foreigner-friendly“. International students constitute more than 15% of all students at the Medical University of Gdańsk.

How about lifestyle and the cost of living for a student of medicine?

Gdańsk is the metropolis, one of the oldest and one of the largest cities of Pomorsko (pl. Województwo pomorskie). If you are interested in the history of Poland (besides medicine) you will be very flattered by the MUG campus and by many museums of the city of Gdańsk itself.

How about tuition fees at The Medical University of Gdańsk? 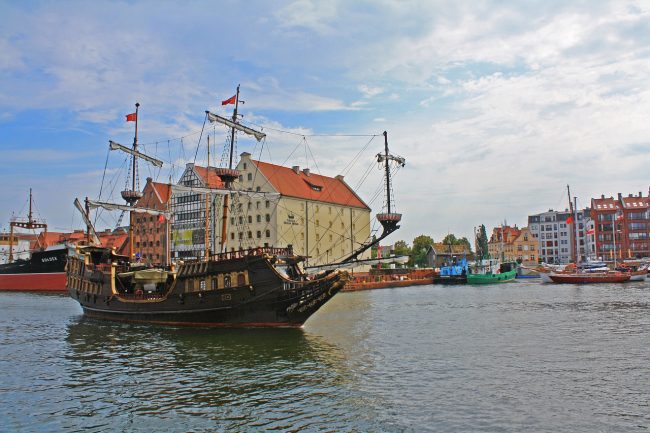 The Medical University of Vienna

It all started back in 1365 with the foundation of the Medical Faculty of Vienna University, briefly MedUni Vienna. It is one of the largest training and research institutes in the german speaking areas in Europe. All students of MedUni Vienna approximately counts the number of 8000 students. If you will give a chance to the MedUni Vienna you will find many specialized laboratories, it has in rank 26 university hospitals, 3 clinical institutes, and 12 theoretical medicine centers.

How about lifestyle and the cost of living for a student of medicine?

Vienna is attractive by its traditions, cultural habits, museums and last but not least the Strudeln and other Kaiser sweets. Also, the Medical University of Vienna is traditional and it offers not only quality in university study, but also the possibility of living in the area of campus.

All books and lectures are mostly in german language. MedUni Vienna also offers german courses, in case you are not native, at the Sprachenzentrum der Universität Wien. 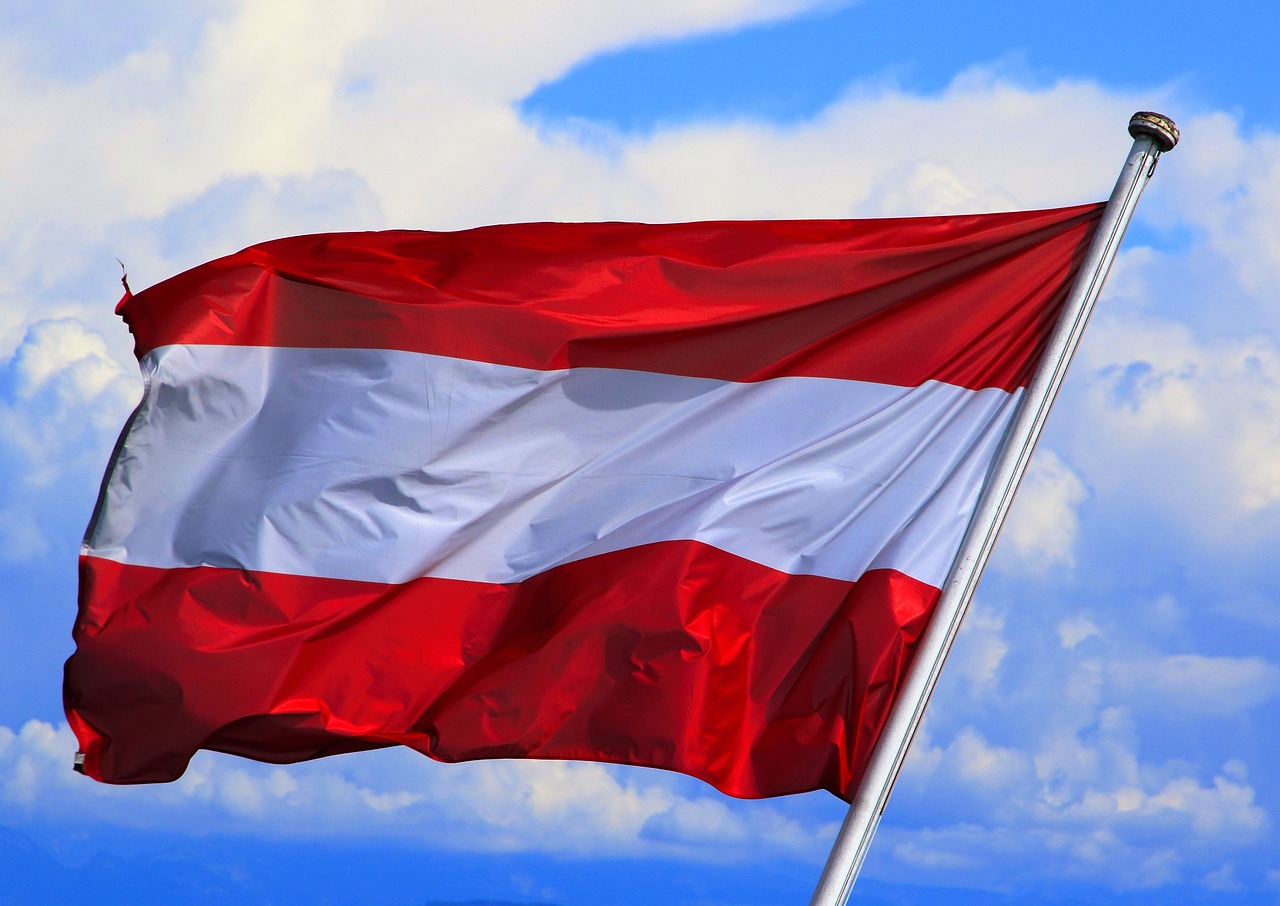 How about tuition fees at The Medical University of Vienna?

The tuition fee in MedUni Vienna is € 363,36 per semester for EU citizens or € 726,72 per semester for students from third-country nationals. The additional compulsory fee is 20,20 € for example for general insurance. Students shall, therefore, pay a total amount of € 383,56 and € 746,92 per semester.Spain

The University of Barcelona is ranked among the top 200 universities in the world. During an academic year, the University is delivering an EHEA bachelor’s degree in Medicine courses among the seventy-three other branches of science.
By the way, students of the Faculty of Medicine and Health Sciences will also have the option of enrolling in dual pathways and completing two different degree programs at the same time. The University of Barcelona Faculty of Medicine has always been among the leaders of all medical faculties in Spain and the only one among the top five faculties of medicine of the world.

Lifestyle and the cost of living for the student of medicine

To those ones who prefer sunny weather and temperatures above zero with access to the Mediterranean sea, it´s the ideal place. Groceries are not that expensive and you can get food of all flavors and colors here. In comparison to other European metropoles, Barcelona living expenses are average. The cost of living in Spain is one of the lowest in Western Europe, even among the big cities of Spain.

Spanish language (70%) is the most frequent here, it is the basic language of most of the lectures, but you are able to manage a part of instructions in Catalan (30%). 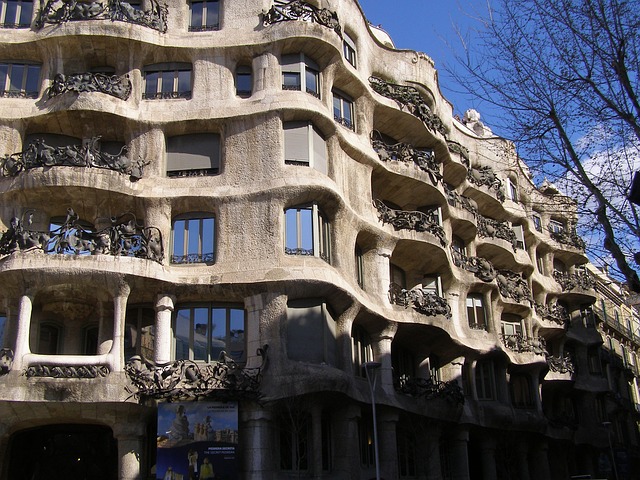 How about tuition fees at the University of Barcelona?
The standard enrolment fee for a master’s degree course with 60 ECTS credits is between €2,500 and €3,300. The enrolment fee is set by each faculty separately. You may check with them. Approximate price for students of master’s degree at Medical faculty is 46,50 euros per credit, 82 euros for students who are not EU nationals and do not currently reside in Spain. But the fee might change depending on some characteristics.

My name is Zuzana Martonková and I´m a journalist writing mainly about lifestyle topics, education and various marketing issues. I finished my journalism studies at Comenius University Bratislava with Mgr. degree. During my studies I was working for regional papers and just like for local television, both situated in Slovakia. I fell in love with marketing craft after university and because of it, I traveled the world. I was living in Prague, Czech Republic and from this historic city, I made many works to travel to south-east Asia, to the Philippines. I got to know a lot of different habits, customs of life and also of business. Currently, I continue with my writing skills for euspert.com.
NEWER POSTEnrolling at a University in Holland
OLDER POSTWhat is crowdfunding and How does it work