Working as a Hostess wearing a veil 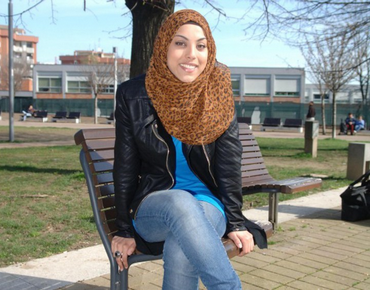 A recent ruling delivered in Italy is likely to set a precedent in matters concerning the balance between religious freedom, integration and the right to work (in Italy and throughout Europe). The facts can be summarised as follows. In 2013, an event staffing and promotion Agency (Evolution Event) located in Imola (province of Bologna) posted a job offer announcing the recruitment of hostesses for the distribution of leaflets. The candidates would have to work at an important footwear fair.

The job offer targeted good looking young women (nothing strange considering it is a job where image is crucial) with long and fluffy hair. Generally speaking, job offers can not discriminate based on physical beauty or haircut, but it is obvious (perhaps, it is unnecessary to stress this) that exceptions are made for image jobs such as actors, models and certainly hostesses in fairs and exhibitions.

Sara Mahmoud, a beautiful young Italian woman of Egyptian heritage also participated in the selection process. Sara is a Muslim woman who wears the hijab (the veil that completely covers both neck and hair with only the face being visible). 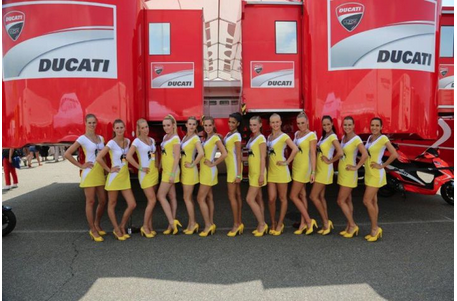 Hostess at the Evolution Events

Sara would have been perfect for the job if only the Agency had not specified in the job offer that the job required the candidate to have long and fluffy hair. Therefore, it would seem obvious that the hijab was absolutely incompatible with the position. However, the hostess agency did not want Sara to miss out on this opportunity and asked her, in a very professional manner, whether she was willing to work without the veil. She replied that se wore it for religious reasons, and was not willing to take it off. That was a decision that deserves respect but that certainly prevented her from continuing the selection process for such position.

I previously noted that the agency acted professionally. In previous recruitment processes, she had been dismissed without any reasons and could only guess that the reason was the veil, as she admitted in an interview to the Italian newspaper “La Repubblica”. Instead, this agency tried to be as transparent as possible and wanted to give an opportunity to the girl by also putting its request in writing.

But Sara Mahmoud did not accept being discarded because of the veil, even if the job required a certain image and type of hair. Consequently, se filed a claim accusing the agency of discrimination and demanding compensation.

When I read the story three years ago, it seemed clear to me what the Court would rule in this case. It did not seem a religious discrimination because the agency was willing to hire her regardless of her religious beliefs. The Agency never said that Sara could not work because she was a Muslim (which would have been a serious assertion). Instead, the Agency pointed to the veil as the main problem, as it was incompatible with the job description. 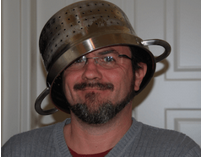 A man wearing a colander as Pastafarian headgear

In fact, the Court of First Instance ruled in favour of the Agency noting that “the performance of the job does not only require to distribute leaflets, but also requires to do so with the physical requirements specified by the employer.”

It seems quite reasonable and predictable, but the girl appealed the ruling and, unpredictably, she won. Therefore, the agency was ordered to compensate Sara with € 500. It is little money, but if the decision were to become final, it would be an incredibly important precedent in the labour market.

Anyone could claim a certain dress code for whichever job position claiming religious freedom. Salespeople could pretend to work with a colander on top of their heads as followers of a religious creed where Pasta is the sole God (Pastafarianism, of course this a provocation, but you get the idea). Other employees may meet clients dressed as Hare Krishna followers, and their employers would be able to do nothing. Not to mention the followers of Rastafari who may work with their iconic hairstyle and even smoke marijuana at the workplace. The Supreme Court (last judicial instance which in Italy sets precedents) already determined in 2008 that possession and use of this type of drugs can not be considered a crime for followers of Rastafari, as this is required by their religion. More specifically, the Court noted that “their religion recommends it, as it fosters prayer and contemplation”. 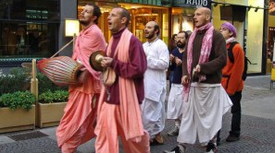 The ruling handed is (luckily) not final, because the company can still resort a higher Court in Italy. However, if this ruling were to become final, it would create a dangerous precedent in Italy that could be invoked throughout the European Union.

Everyone should be free to profess and express one’s religion, given that Italy is a secular country which protects religious freedom and freedom of thought. Nevertheless, imposing a personal religious choice to others, including the employer, is just wrong.